Ryuji from Ryuji Tatsuya’s Anime Corner tagged me in this fun game known as the “Five Flaming Hotties Tag.” When I saw it, I LOLed because I found this ridiculously funny.

For my post, I didn’t know whether or not I should go 2D or 3D. It was a difficult decision, but I decided to go 3D because I need to ground this post in reality. I mean it’s impossible that these guys would ever go on a date with me but it would be silly to think that an actual 2D character would as well.

And when I grounded this post within reality, I realized that I have too many crushes. This was a hard post to write because there are many guys I wanted to include but I can only pick five. So here is a list of my celebrity eye-candy in no particular order of favoritism.

Tyson Ritter from The All-American Rejects

Introduction: I first saw him from the music video, “Swing Swing” on MTV’s TRL. I fell in love with his blue eyes.

Why I like him? The All-American Rejects composed some of the greatest breakup songs of all time. Also, he’s really weird and funny. 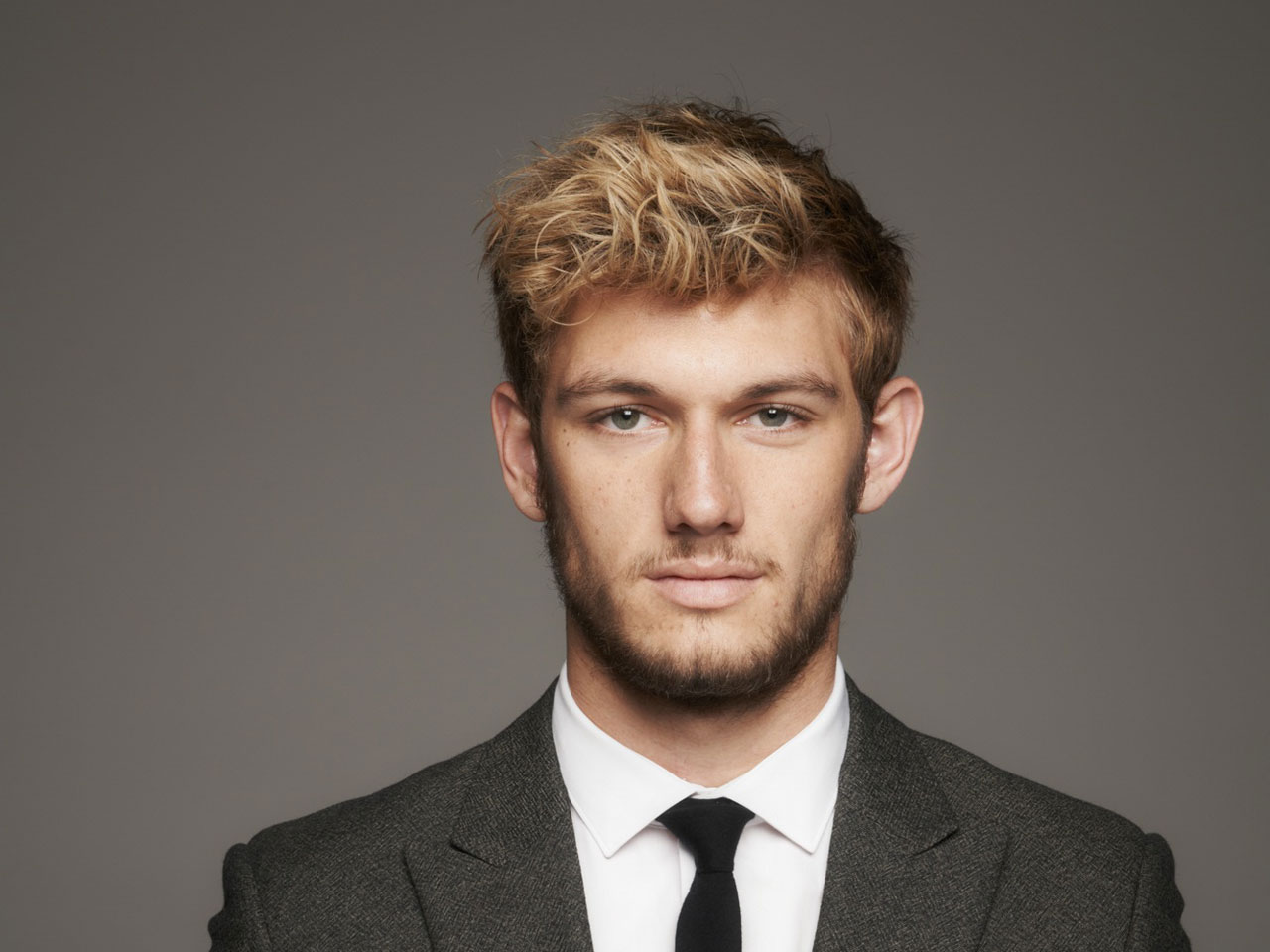 Why I like him? He was the ideal supermodel type guy I would like. Also, he’s British. His voice is so sexy.

Introduction: I was first introduced to him through the drama, Dream High 2. I started to have a crush on him when I watched, Fight for My Way.

Why I like him? He can be very manly and cute at the same time. I would honestly marry this man.

Introduction: I heard of 2pm back in 2008 with their song, “Heartbeat.” It wasn’t until they released their Grown album that I grew infatuated with them, especially with Chansung.

Why I like him? I have a thing for guys that I have derpy faces and he has one of the best bodies I have ever seen in my life.

Introduction: I had to put a Thai actor on this list because I am currently in a Thai drama phase. I was first introduced to Puttchai from the U-Prince series.

Why I like him? He has a nice smile and is a very versatile actor. He can play a charismatic bad boy but also can take on the role of a cute boy-next-door.

Overall, I hope you enjoy my list of “hotties.” This is really an incomplete list because there are a lot more men I would include here. You only got the tip of the iceberg.

And here are the people I will tag for this post:

Just Something About LynLyn is a member of the WordAds Program. I permitted ads to run on my blog so that I can get paid by cost per impression (CPI). So I would really appreciate it if you turned off your Adblocker on this website so that I can earn some money. With the earnings I make, I will use the funds to create better content for you all, and you will also help feed a poor graduate student.