My favorite activity on this trip was spending the whole day at the Polynesian Cultural Center.

At the cultural center, visitors engage in fun activities, watch art performances and learn about the Polynesian culture. This cultural center is funded by Brigham Young University. 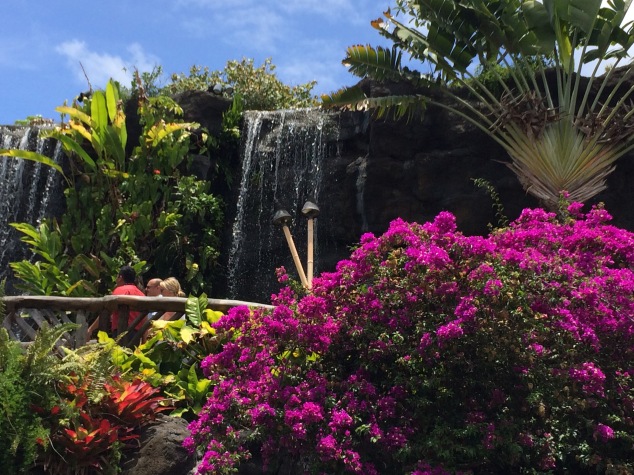 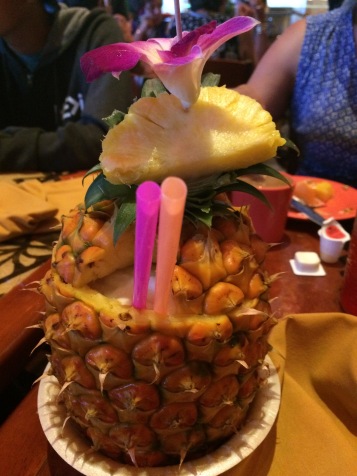 The cultural center is set up like an amusement park which is something unique from the other cultural centers I’ve been to. Usually, cultural centers are similar to a museum and convey a feeling of restriction— your hands shouldn’t touch anything. The Polynesian Cultural Center, though, is a hands-on kid-friendly environment where kids and adults can participate in various activities relating to the cultures of Hawaii, Samoa, Aotearoa (New Zealand), Fiji, Tahiti, Tonga and the Marquesas Islands.

At the Hawaii village, my cousins and I learned about the origins of taro and learned how to hula dance. We also saw a hula performance. 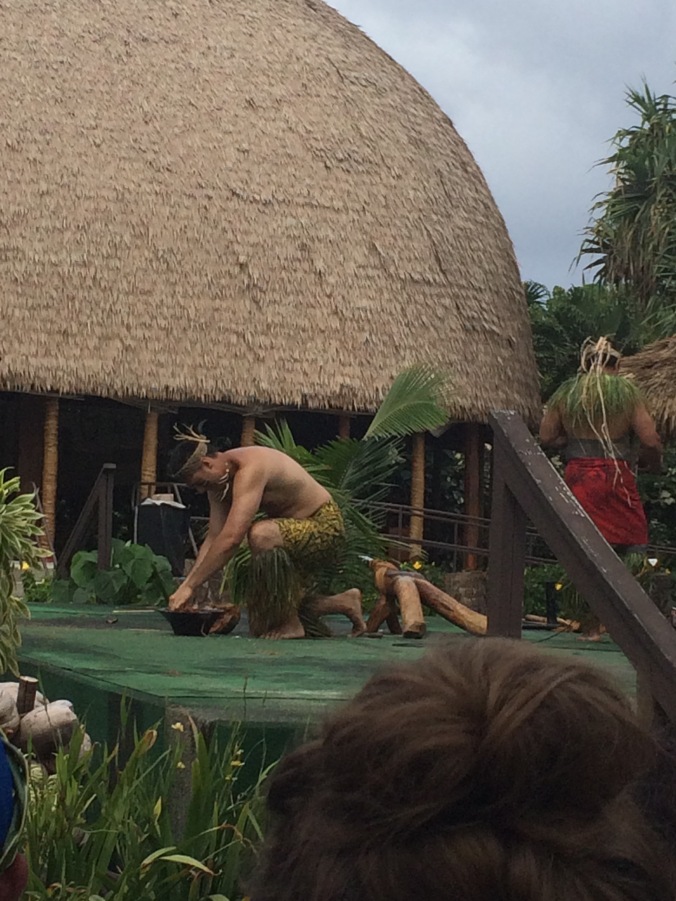 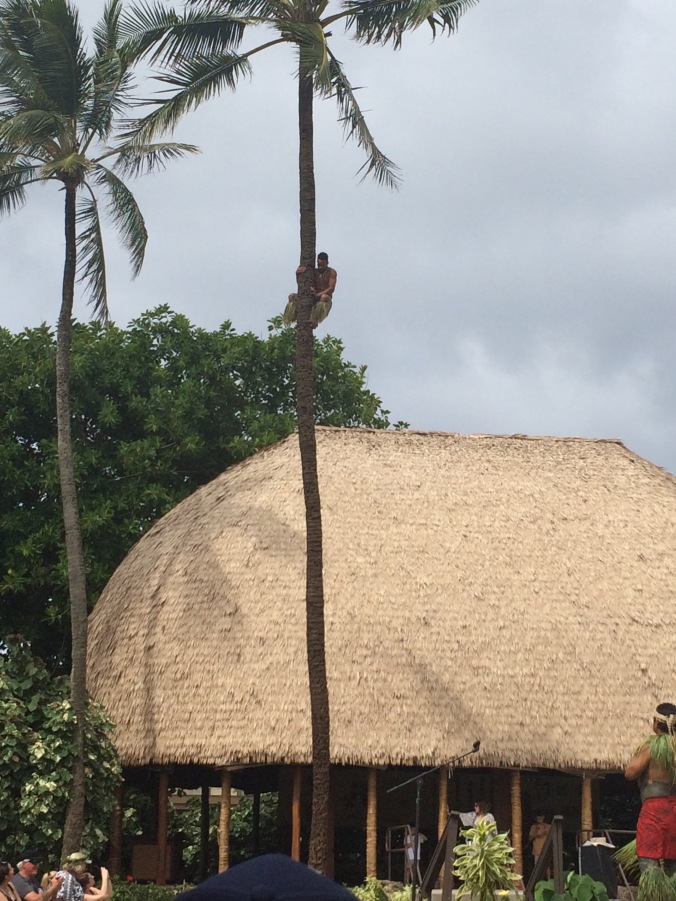 After that one, we went to see all the performances and shows at each village. My favorite station was the Samoa one because the announcer was hilarious. We got to see the many uses of coconut and even saw someone climb a tree.

We also saw an ancient Tahitian wedding which was pretty cool because they allowed married couples in the audience to renew their vows.

The last station we visited was the Tonga and at this village, we got to listen to traditional music.

Also, here are some pictures of the canoe parade. 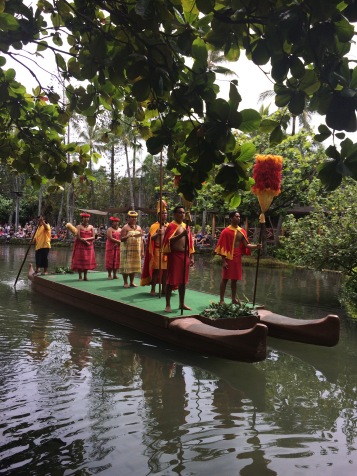 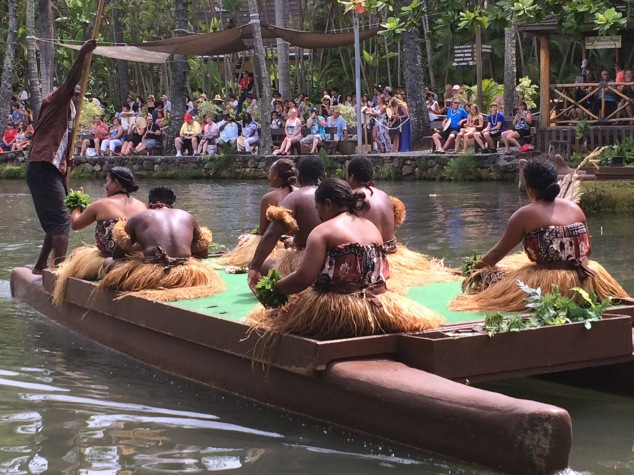 The Polynesian Cultural Center was my favorite activity on this trip and I would like to go back there someday. There are other activities I would like to do there but we didn’t have time to explore. Maybe next time.

Wanna check out more of my Hawaii Trip? Read part one, two, three, and four here.