Riding a helicopter was never on my bucket list. On this trip, I was able to go on one around the island of Oahu with my cousins. It was really a once-in-a-lifetime kind of thing and I’m glad I decided to go on this trip (even though it was last minute).

The helicopter ride wasn’t as scary as I thought it would be. I sat right next to the pilot, so I got a good front view of everything. The pilot was pretty funny. He teased us because some of us were scared of heights (I wasn’t really). 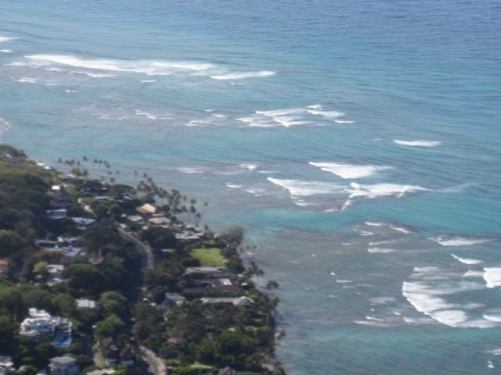 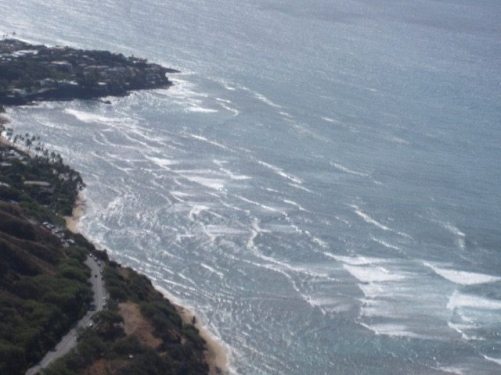 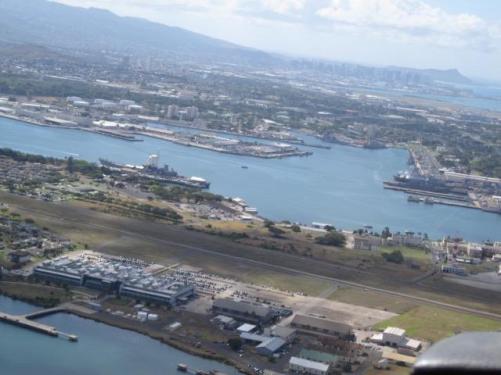 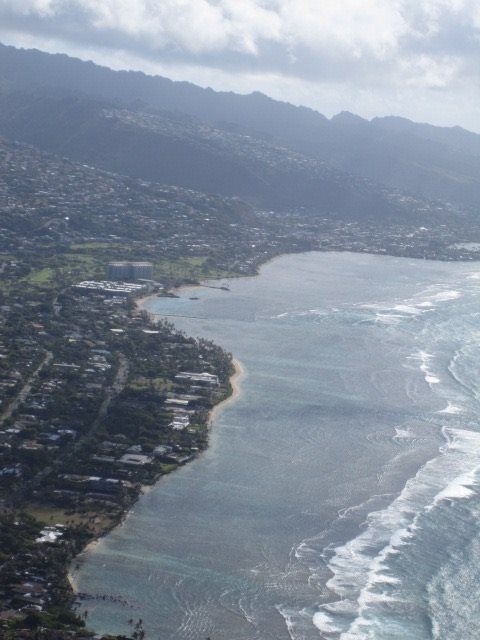 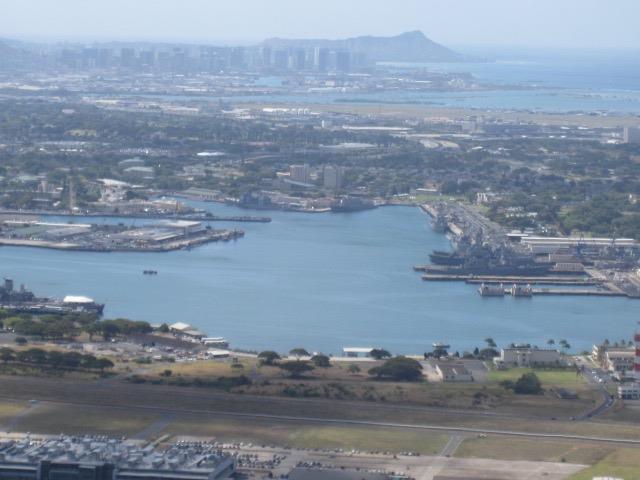 My favorite part was when the pilot took us over to the site where Jurassic Park is being filmed at. He even played the theme song while we were going over it. 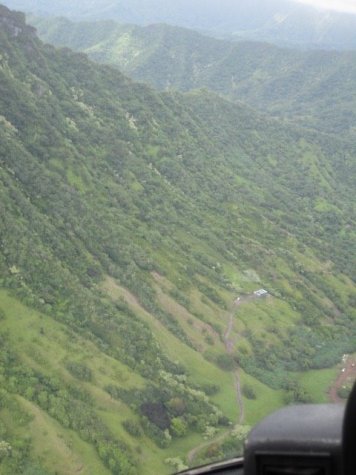 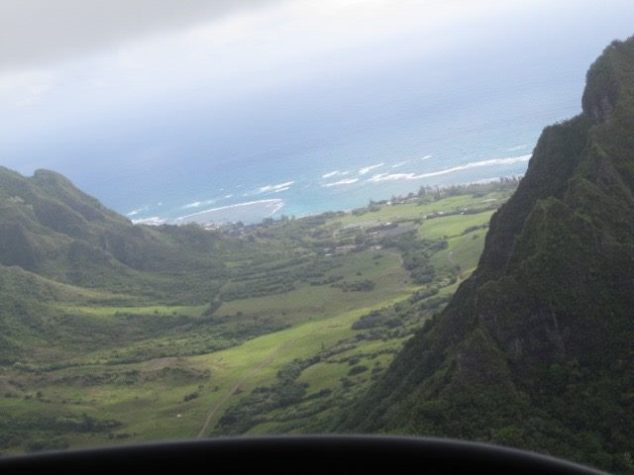 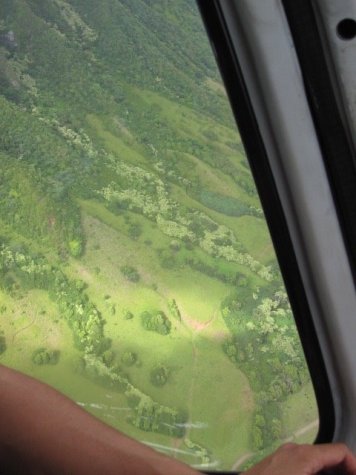 He took us to various places such as the rich mansions where famous people, like Keanu Reeves, live in, volcanoes/mountains, a “secret” waterfall, many plantations, and popular beaches. 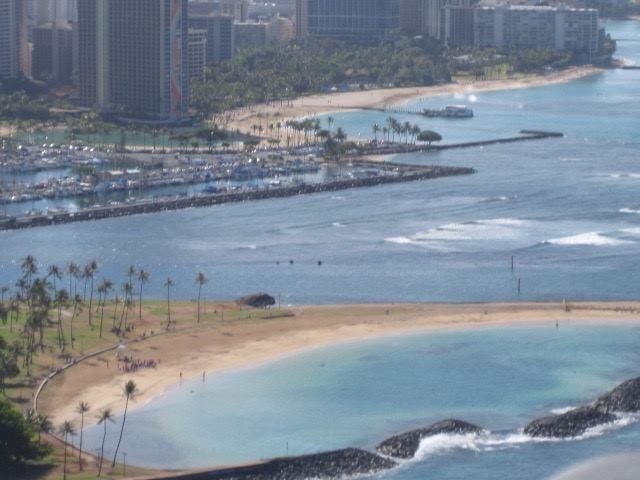 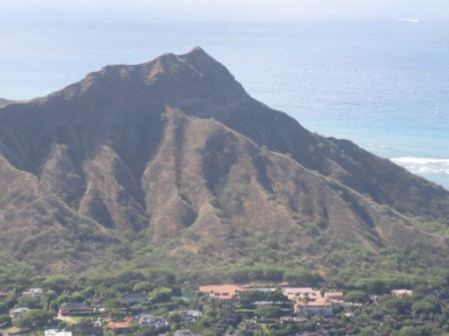 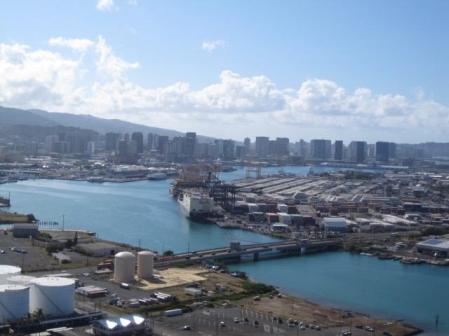 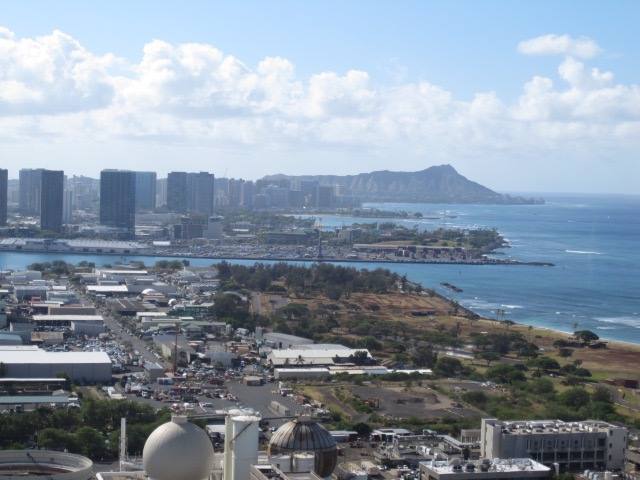 I hope you like my pictures. It’s the best I could do. A helicopter ride around the island is definitely something you should consider while you visit Hawaii.

If you haven’t, you can check out part one and part two of my trip on my blog.