This is my first week back to school and I have been eating out because I was traveling to different locations for events and errands.

The first restaurant I visited was Chou Chou French Bistro with my former housemate during my undergrad years. For this three-course lunch meal, I had Soupe A L’Oignon (French Onion Soup), Crepe Aux, Saumons Grilles (Salmon Crepe), and Mousse Au Chocolat (Chocolate Mousse). I really enjoyed the meal except that the gruyere cheese in the French Onion Soup was a bit too strong for me. 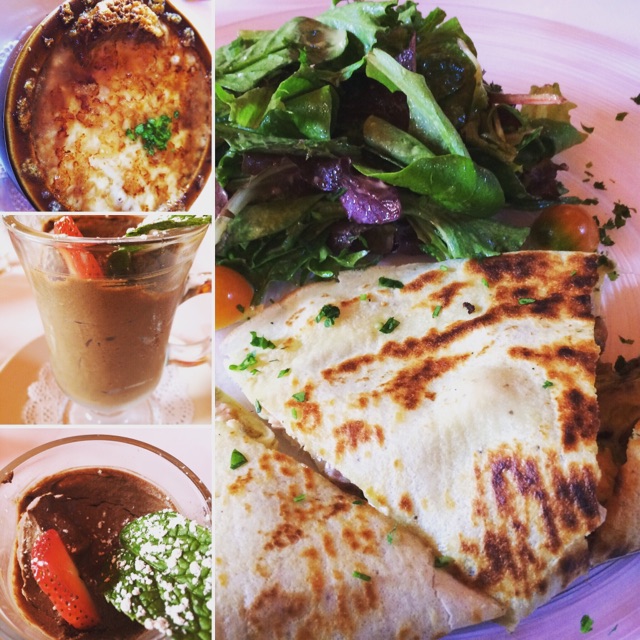 The second place I visited on that day was Fogo de Chao. At this restaurant, I tasted the meal of the gods. I literally almost cried because the meat was so juicy and delicious. I don’t know what type of meat I ate, but everything was so good. I’m willing to splurge all my money here again. 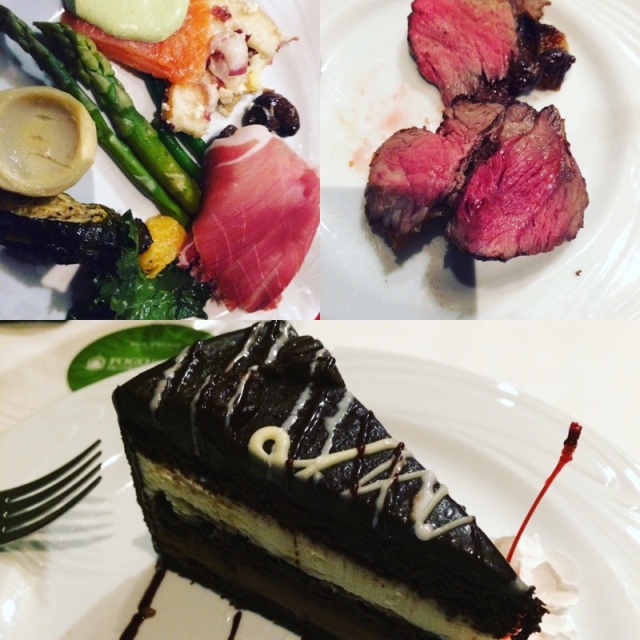 Those were the two restaurants I visited for SF Restaraunt Week. The other places I ate at were with friends or I was alone and hungry.

On Sunday before the One Ok Rock concert, I had miso ramen at Ajisen. It’s a cheap ramen shop but the ramen is decent and delicious. 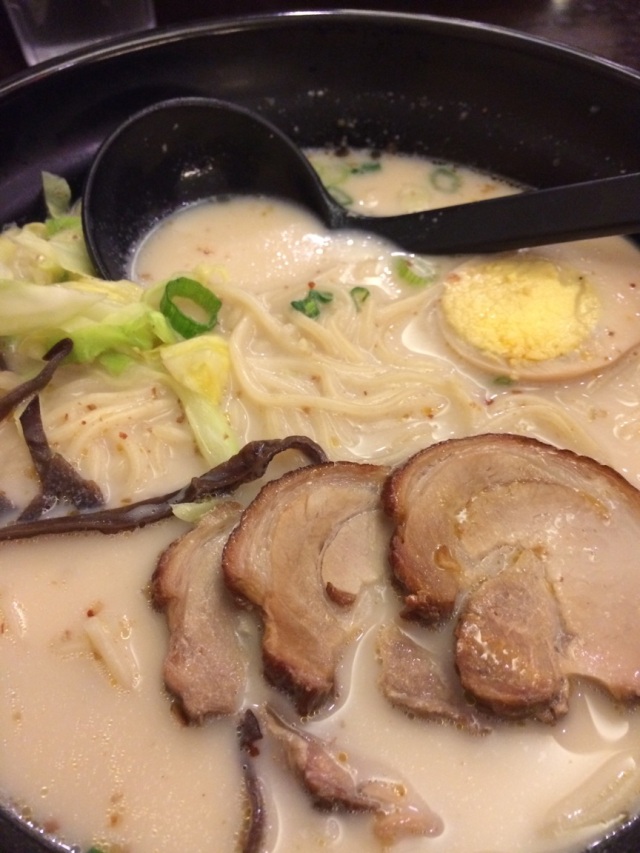 As for dining alone, I had bulgogi bibimbap at Crunch. I had that for old times’ sake because I would go there during my undergrad days. 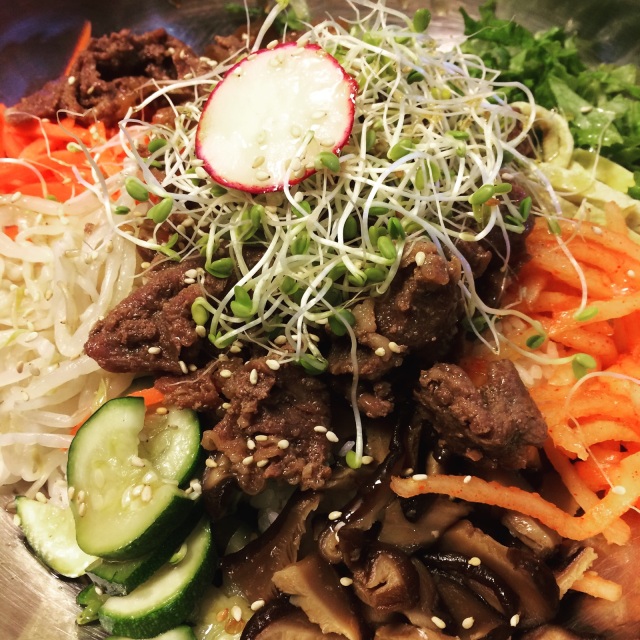 I also discovered this new poke place that wasn’t there while I was a student at the university. This place is called Simply Bowl, and I had a Lava Flow Poke because I wanted the poached egg. 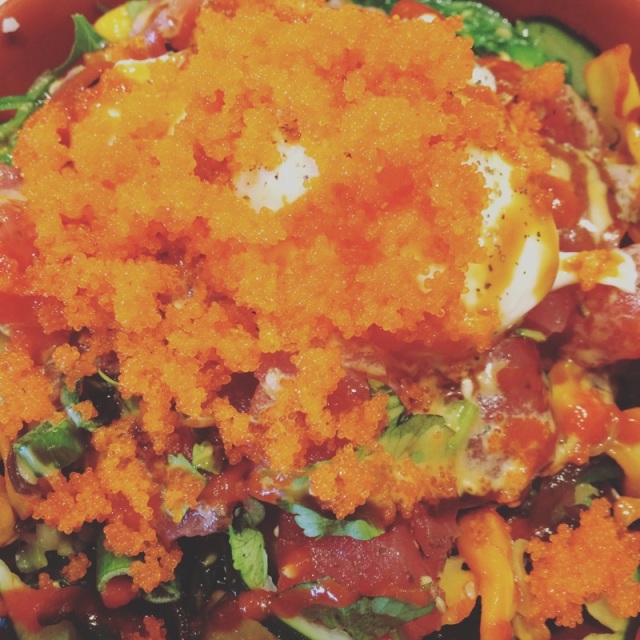 Anyways, those are my food adventures for this week! 🙂