Turo, a car sharing company, inspired me to post about pop culture cars that I would actually drive on the highway. This is a tough question to answer since I’m a fairly new licensed driver and I don’t know much about cars. However, I decided to take this task on because it’s a great topic and there are a couple of cars that I think would be awesome to take a joy ride in.

So the Magic School bus doesn’t exist in our world…yet. One day, it will (I hope). 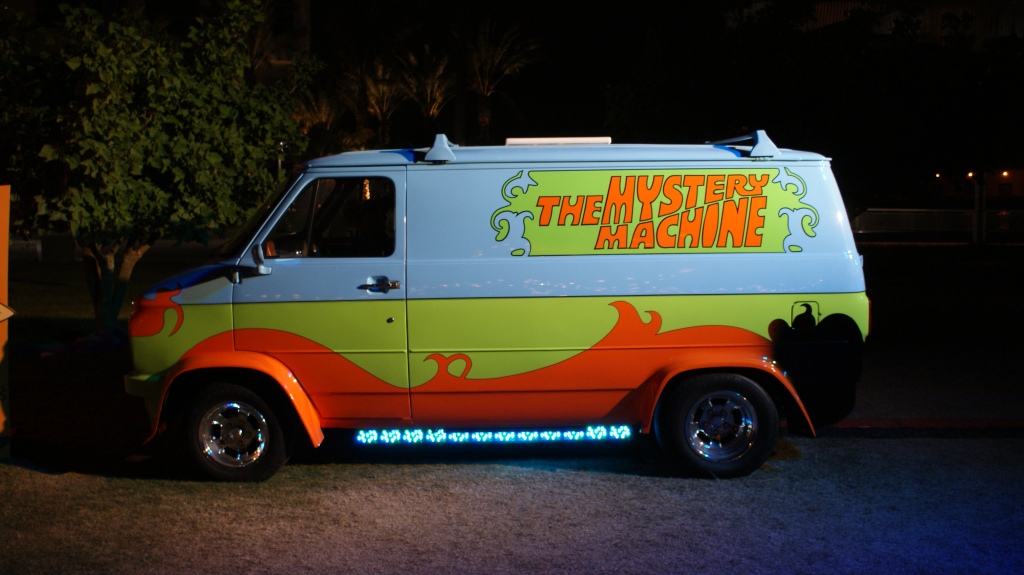 It would be pretty groovy to be in the Mystery Machine. My crew and I will be solving mysteries and putting bad guys in jail. 😛

The Gadgetmobile is a 1964 Lincoln Continental. When I was a kid, I enjoyed watching this cartoon because I thought all his little gizmos were neat. 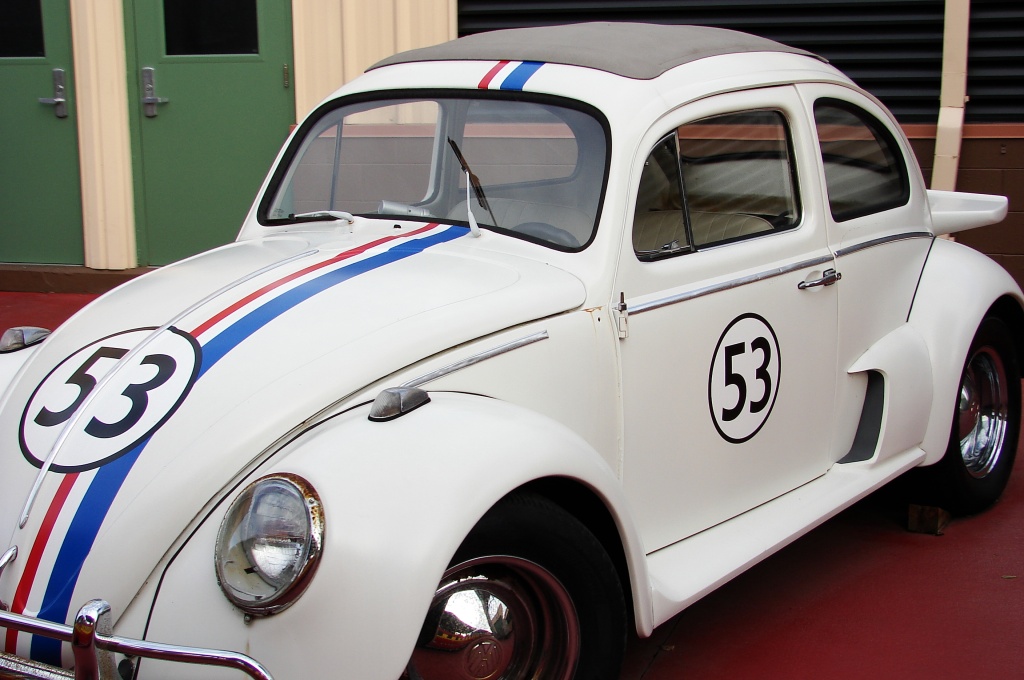 When I was younger, I wanted the first car I own to be a Volkswagen Beetle. 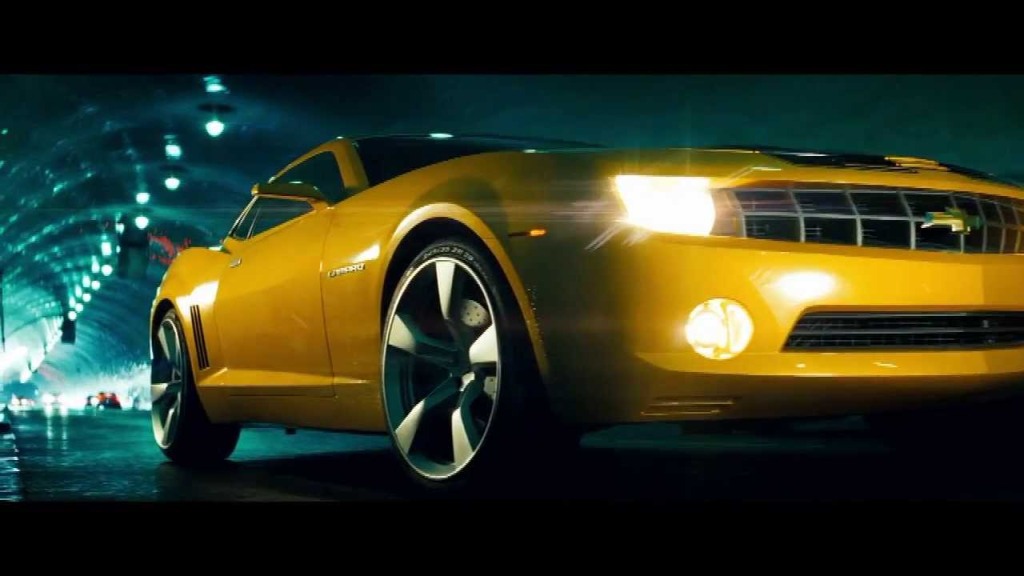 They don’t make this model anymore, but out of all the Fast & Furious cars, it was the most feminine to me and it’s my favorite color, pink.

And there you have it, six pop culture cars you would see me rollin’ in. Is there a car from a movie, comic book, or TV series that you would want to drive? Let me know in the comments!

Also if you are interested in renting a car, check Turo’s site out!